We hope that many of you will remember Almost Skateboards‘s “Cheese and Crackers“, one of the first cult successes in the world of skate videos that was specific to one style of skating and featured just two skateboarders. What is a company to do when two of their riders are indescribably talented at skating miniramps? You build a miniramp in a warehouse at a secret location, hire filmers to document and help create ideas, and let them do their thing!

Cheese and Crackers was, for its time, some of the most mind-bending skateboarding ever documented, or at least that was broadcasted with a large platform for all to see. Chris Haslam and Daewon Song headlined the video, each with their own styles yet with equally unrivaled skills on a board. One Canadian and one Korean American in a dark space in Souther California, setting a new standard for miniramp skating across the world… 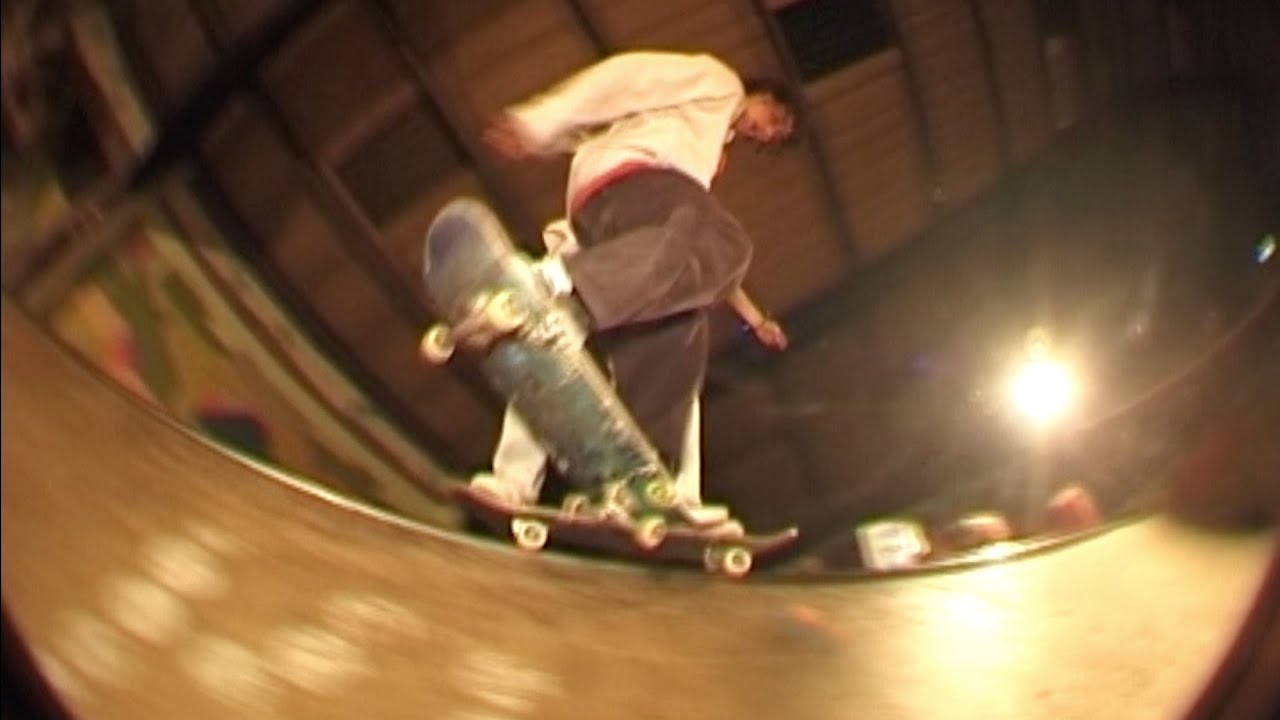 And 14 years later, in the midst of a global pandemic, Lovenskate (a British skateboard company) brought this energy back through its own creative product that is “Tea and Biscuits“. While Cheese and Crackers may have been the birth of hundreds of tricks, Tea and Biscuits presented new approaches to the transitions and decks of a good miniramp. Alex Hallford and Jordan Thackeray headlined this video, just as the dynamic Haslam/Song duo had for Almost. Their styles opened doors for so many skateboarders to rethink what was cool in an entirely new way.

However, both films presented something that would bend, and sometimes break, the boundaries of skateboarding. Changing the landscape, for those so passionate about it, forever.We give worthy congratulations the skaters, filmer, and everyone behind the scenes at Lovenskate. For everything that Almost Skateboards did to lay the foundation, Lovenskate is building another story.