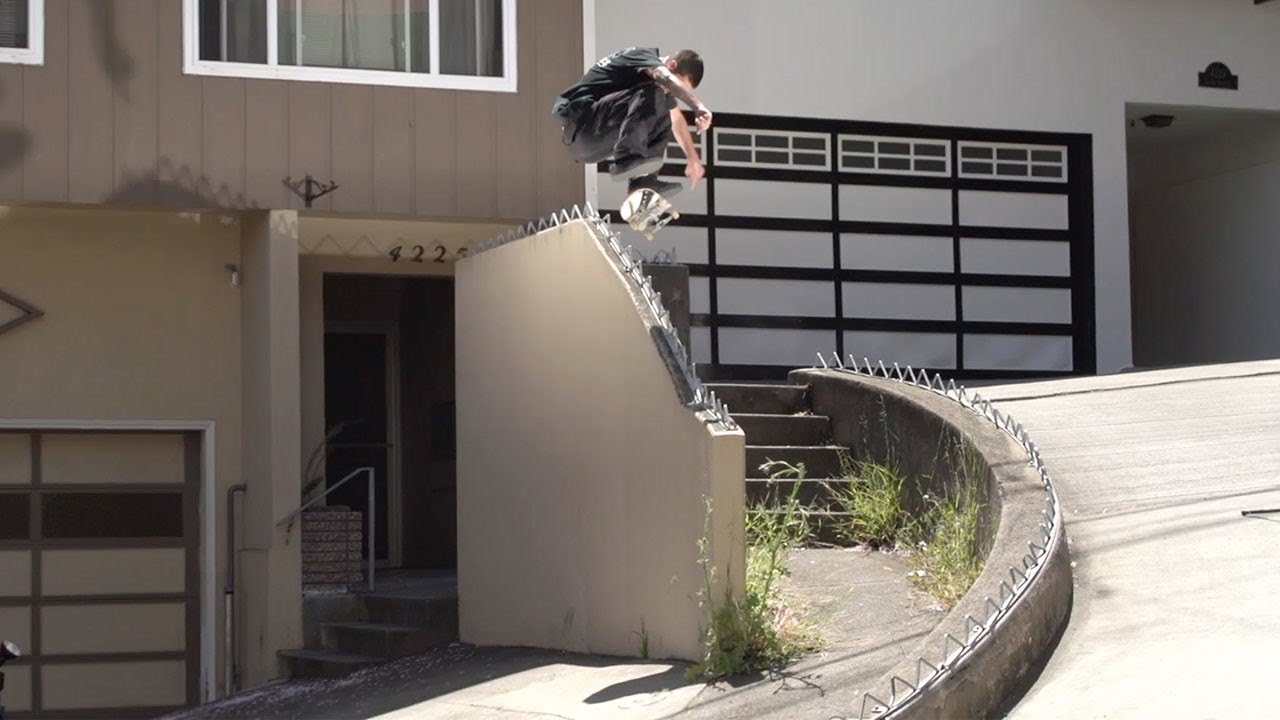 Some of us may remember a skateboard brand called Organika, the Kayo-made, Karl-operated board company that inspired many. Miles Silvas was a young buck during his years of riding for that company, still spending most of his time in Sacramento, CA. Before filming clips for LRG’s “1947”, Transworld video parts, and Numbers’s video edits.

Miles held it down with a full video part in adidas Skateboarding’s “Away Days” and still managed to conquer Instagram and film a fifteen-trick line for “One Stop”. It hasn’t been all that long since we saw “young Miles” or even since we watched him depart Organika Skateboards with then teammate Walker Ryan. Yet now he moves on to a new team and an even newer chapter.

Miles made the jump away from Numbers Skateboards to ultimately land on the squad with Carlos Ribeiro, Trent McClung, Tiago Lemos, and Wade Desarmo at Primitive Skateboards. Maybe not everyone was ready for that team change, but he does seem to fit in with a crew of rippers like that one. Masters of their craft with premiere style in tech skating has established itself in a new brand, and Primitive is definitely one of them. If you don’t believe us, check out any of these videos from them on YouTube alone.

Less than a week after the drop of his PLA video part, his Welcome to Primitive was announced with this short video, and we couldn’t be more floored with the level of talent he shows on his board at beautiful spots all around the world.

Still haven’t seen his PLA video part? Get to it!