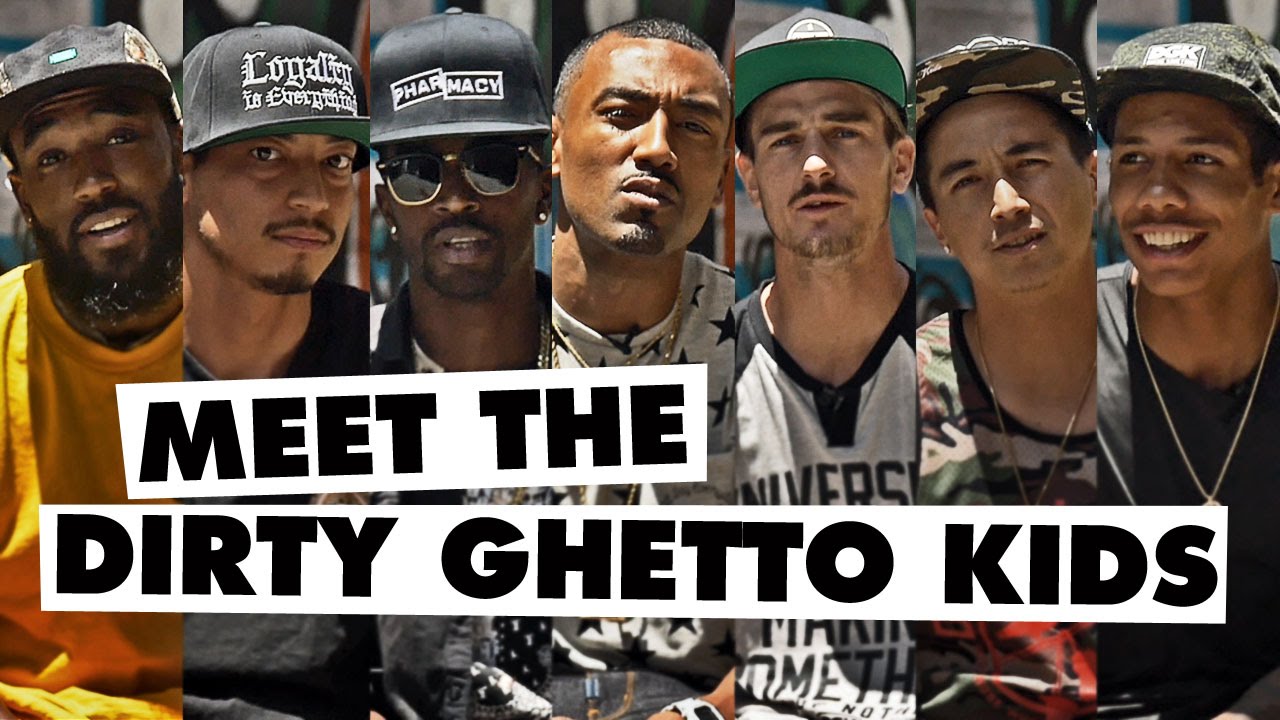 If you aren’t familiar with DGK Skateboards you’re probably new to skateboarding, because they’ve been doing their thing since 2002. When Stevie Williams quit riding for Chocolate Skateboards to found his own team of pro skaters, DGK was born. An acronym for “Dirty Ghetto Kids”, DGK represents the backgrounds of many who come from nothing. With options of staying in the hood or getting out through skateboarding, it seems obvious what kids might want. They want to be like Stevie, who successfully made it out, and make something of themselves by proving themselves on their boards.

Since the early 2000s, a lot has changed and DGK has had many legendary riders, such as Lenny Rivas, Enrique Lorenzo, Adelmo Jr., Wade Desarmo, and Karl Watson. Their current squad is equally stacked, with the likes of Dane Vaughan, Josh Kalis, John Shanahan, and Boo Johnson. With Stevie as the leader of the pack, it’s hard to go wrong.

We’re excited to see them continuing forward, always releasing new & unique board graphics, like their latest “From Nothing” series. The cartoons reflect each riders’ desire for “that bread” from a very early age, and they are done in a comical way that anyone can relate to.

To see what the new wave of DGK looks like, check out some of their more recent videos. Young gun Dwayne Fagundes is on his grind constantly, and you can see the rest of the youngest DGK riders in their fairly recent video, “THORO”.

You know what time it is. Do your DGK research and get out there & go skate!

Zoo York team rider, Chaz Ortiz, blasts an ollie with style in the land Down Under. Zoo York is one of the… Read More

For the last several years, Z-Flex has been working hard to bring back to life a brand that was once in the top tier… Read More