The State of Palestine has a long and complex history, impossible to cover entirely in this Blog post. But it is essentially militarily occupied by the State of Israel. In 1948 Israel declared its independence, triggering invasions from multiple surrounding Arab nations, and in 1967 Israel launched a ground offensive which coerced Palestinians from several regions to evacuate their homes into locations further east or abroad.

Life in Palestine, or as Israeli sympathizers would say “the West Bank” or “the Gaza Strip”, is very difficult. Resources are scarce, the movement of its citizens in or out of the country (and even within their own) is restricted, and violent pressure from the Israeli military to stay in line is omnipresent. [To acquire a better knowledge of the situation, feel free to search for books and information.] 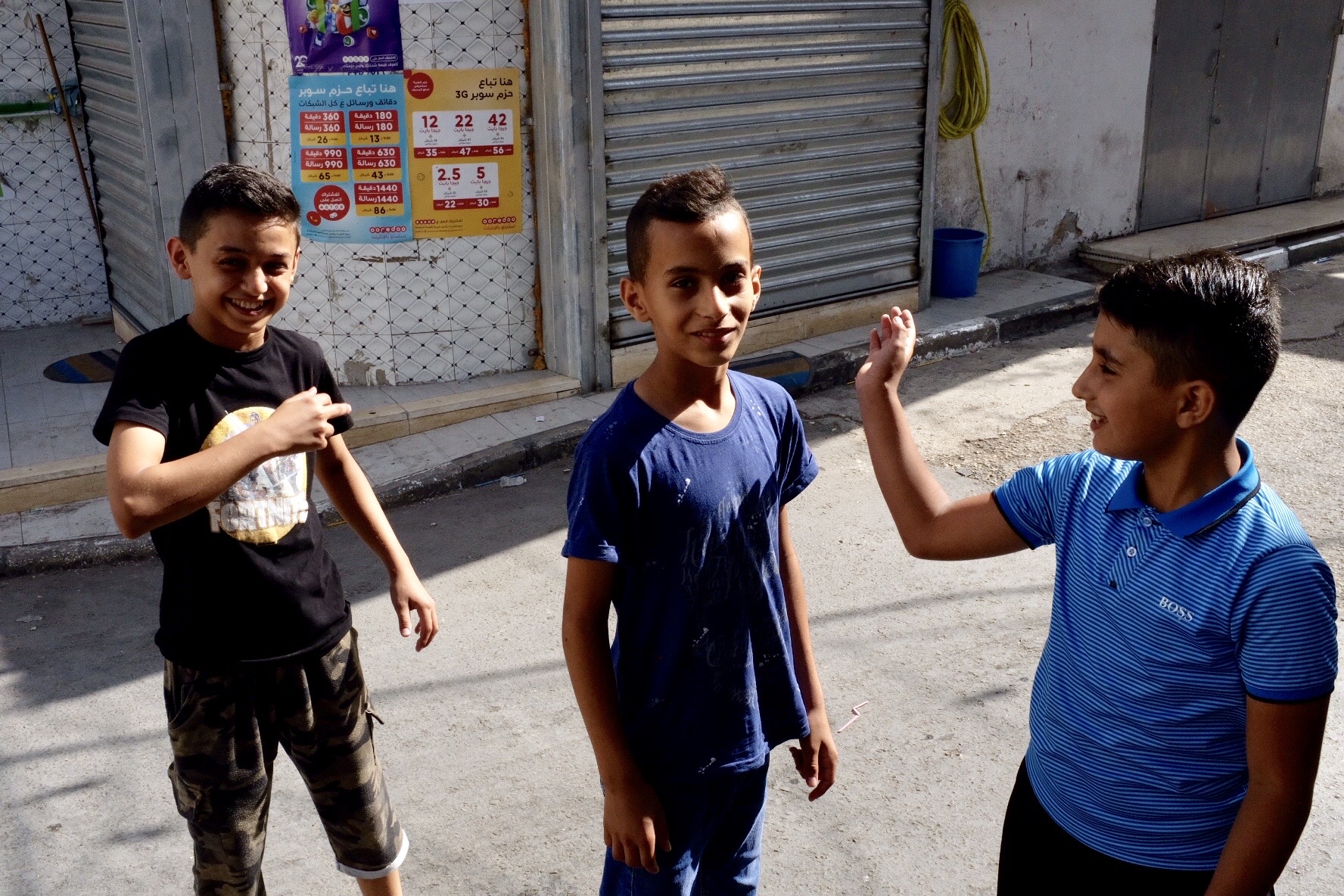 But there is always a silver lining to be found. Always a way to refocus on something positive. Some may find a way to flee. Some will keep their interests and motivations within their group of family and local friends. Some will partake in activism, at any level large or small. And some will completely immerse themselves in an activity, what some may call a hobby.

From experience myself and others, usually volunteering with SkateQilya or SkatePal, will tell you that skateboarding is a powerful tool for any human. But particularly for a young Palestinian. Skateboarding‘s history in Palestine is relatively very short. It is new to Palestinian culture, and many adults do not fully understand it. In Palestine, as in many Muslim-majority nations, little girls and boys are not encouraged to play together. Young boys will play in the streets, but young girls typically do not. 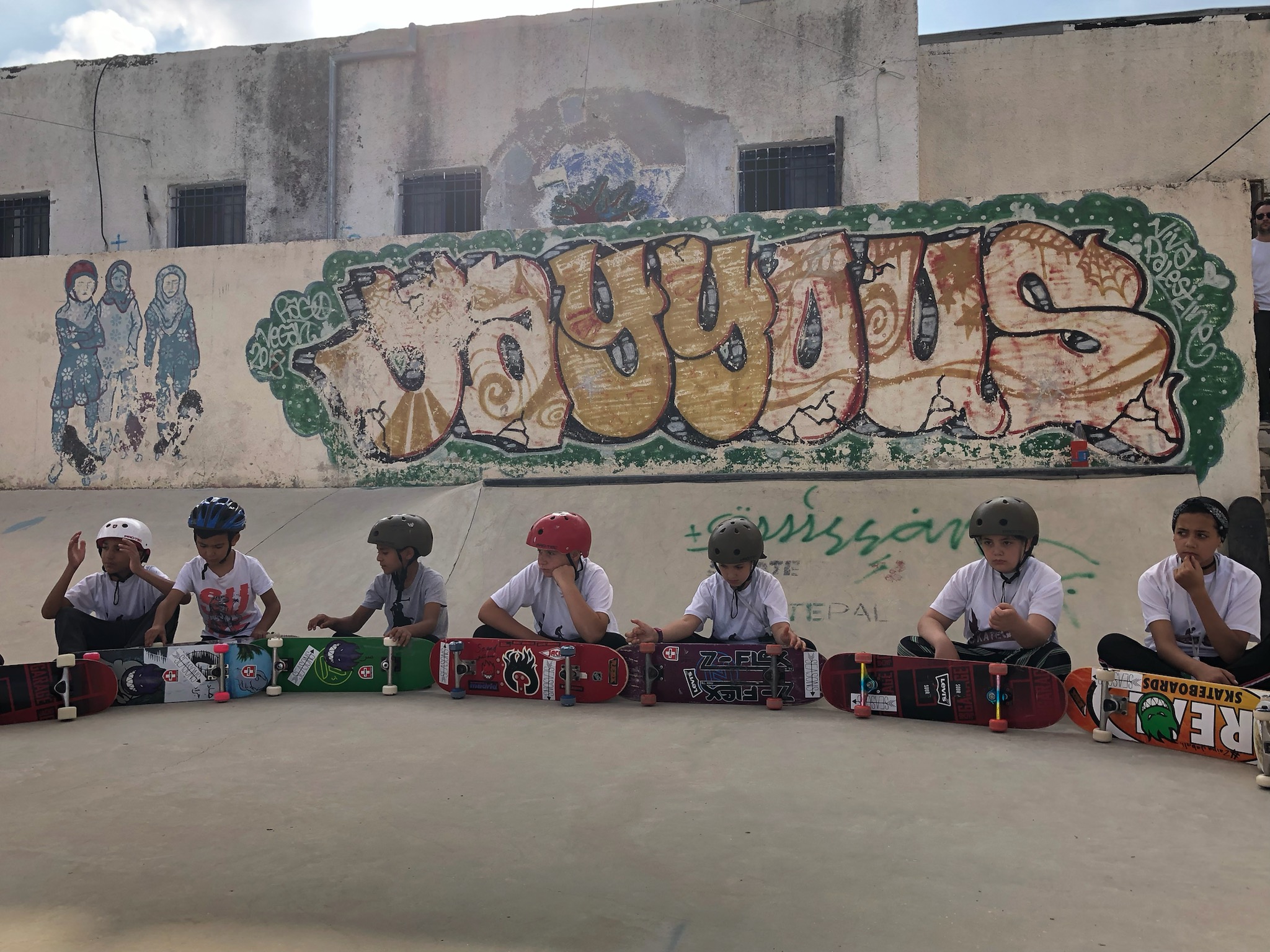 When skateboarding was introduced to the region, it was neither sanctioned as a sport or official activity nor seen as a rebellious or mischievous act. For this reason, boys and girls skateboarding together is sort of overlooked or tolerated. Because it was misunderstood, there was a pleasant loophole that allowed young children, regardless of gender, to play outside together. And to see this in practice is truly beautiful. Often, a deep sense of purpose is developed at a young age. Such positive influence at that young age can be invaluable.

Skateboarding can teach many useful life lessons which build traits such as perseverance and grit. These traits developed as a side effect of having a fun time are exactly those needed by a constantly oppressed people. And we hope you will enjoy seeing this newly published story, produced by Jonathan Mehring and Joe Bressler, highlighting how special skateboarding is in the lives of Palestinian youth.