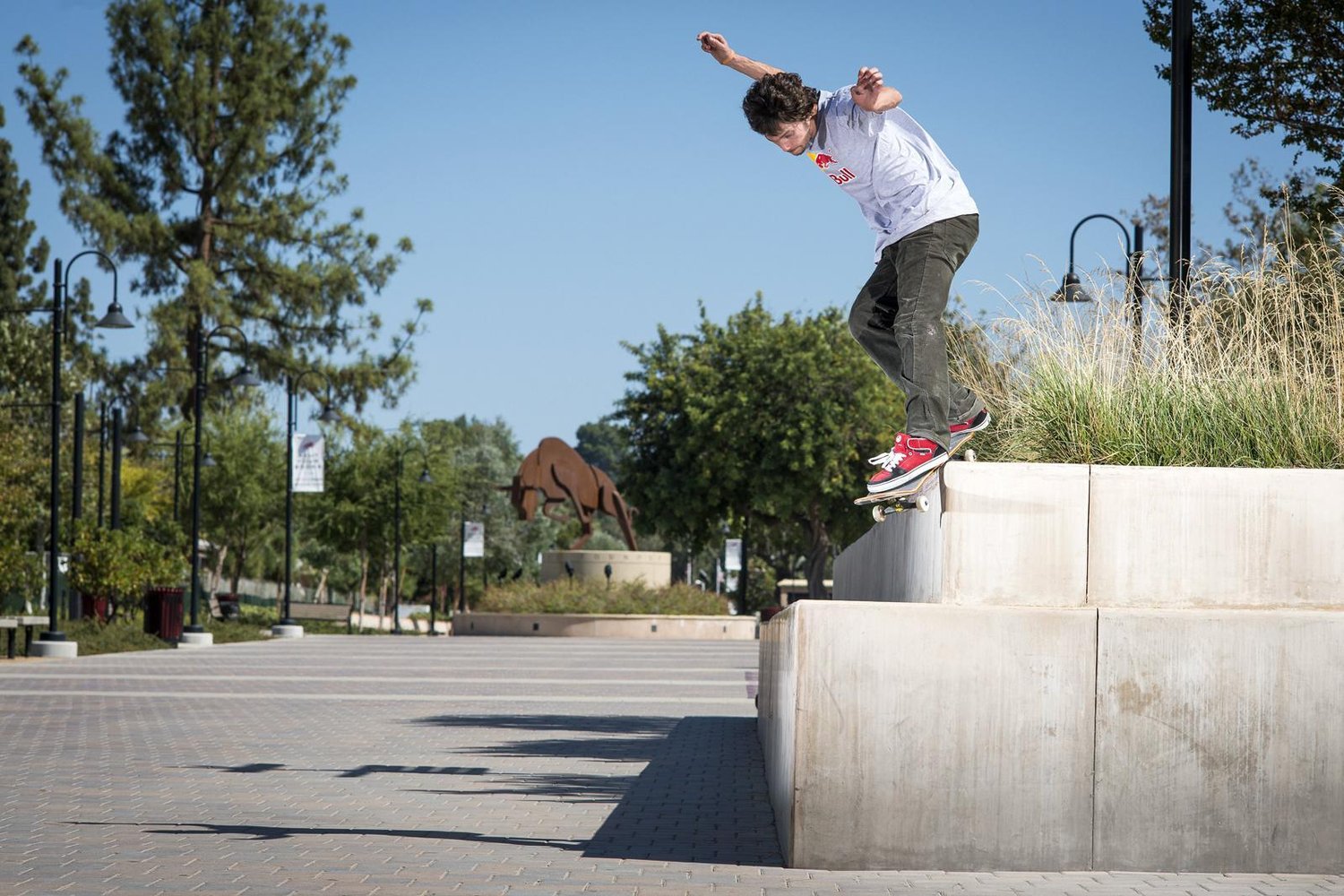 Humans consume media. It has been this way for centuries. Since the inception of the the printing press, newspapers were produced to entertain and inform the masses. Eventually, those machines further developed, and more advanced printing was invented. Skip forward many years, and we developed cameras (and later, video cameras). Now, in this most recent millennium, our telephones are mobile and contain cameras nicer than those of the highest quality less than 50 years ago.

In the late 1980s, video cameras were used to document skateboarding in a way that was meant to display talent to its enthusiasts far and wide. It was a brand new medium. Skateboarding had only been captured in still photographs and broadcasted through printed magazines.  As technology and tastes developed, those videos changed and improved. High Definition video nudged its way into competition with its Standard Definition counterpart. And most importantly, the talent level of the best skateboarders improved consistently.

The frequency of new videos being published then began to increase dramatically, with the advent of social media and the new Internet-driven culture. The rate at which videos were being created, published, and consumed was building tremendously, and that trend continues to this day. We still experience this phenomenon, and there are surely conflicting opinions; but there are absolutely Pros AND Cons as its byproducts.

The upside provides a greater opportunity for visibility. With the rise of an Instagram era, everyone is searchable, and creating content around your skating is cheaper & easier than ever. This gives a voice to every skater, no matter their social status or how many “people they know in the industry.”

Yet, for each positive, there is surely a negative argument. Too much content can flood the amount of information being broadcasted to skateboarders everywhere. The larger quantity can be seen as a good thing, but ultimately will rip apart one’s undivided attention.

Although we can’t seem to get enough skateboarding in our feeds, there is absolutely a point of diminishing returns. One can only productively consume a finite amount of content per period of time, and that amount is being tested and toyed with constantly. That being said, the incredible amount of skateboarding media provided to us daily fuels new levels of progression never before seen. If it can be harnessed, using self-control, it may be one of the best things that has happened to skateboarding in a very long time.

However, no matter one’s stance on the subject or desire for more media, skateboarding will always be about having fun!