An entire weekend of fun and timed runs brought on Tour. First in Shanghai, then in Saõ Paulo, then in Montreal, Paris & Salt Lake City. This traveling event is the opportunity for park skaters to see the world, skate with their friends, and get paid all at once. And let’s not forget the legends behind the microphones! With professional hype men like Chris Cote and Tony Hawk, the professional environment excels, and the skaters up the ante.

Women like Nora Vasconcellos and Lizzie Armanto join other lesser known rippers from foreign countries to put on a real show. Right alongside the ladies are the dudes, including Alex Sorgente, Roman Pabich, Pedro Barros, and everyone’s favorite park skaters from the rest of the world as well.

The airs go higher, the grinds go faster, and the stakes grow constantly. After all, we are watching what will be Olympic Park Skateboarding, depending on how you look at it. Don’t miss the next bit of action: 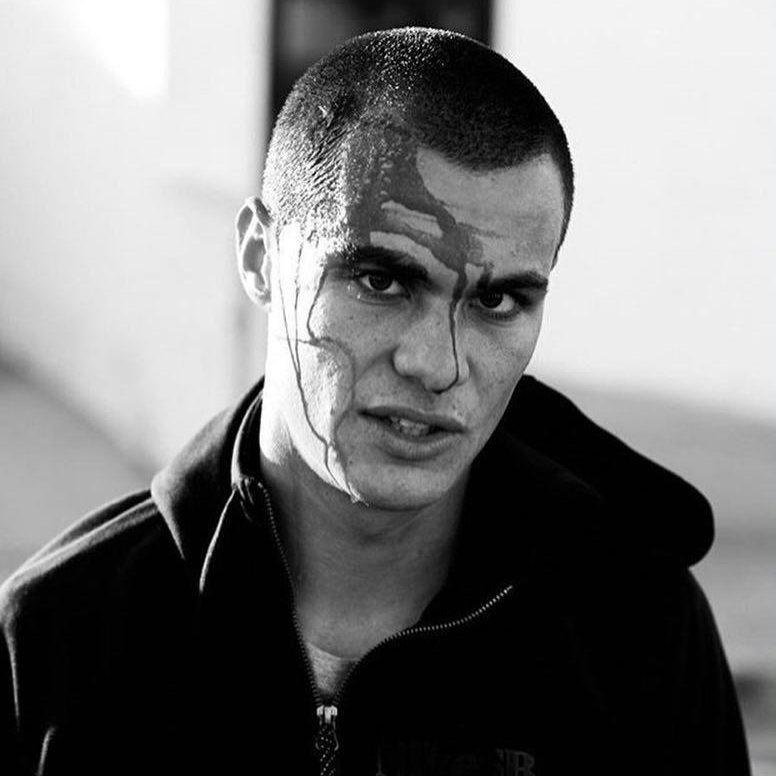 Thrasher’s 2020 Skater Of The Year

No one should need an explanation of how 2020 was a difficult year. With a global health crisis causing massive job losses and greater social… Read More