Thrasher’s 2019 Skater Of The Year 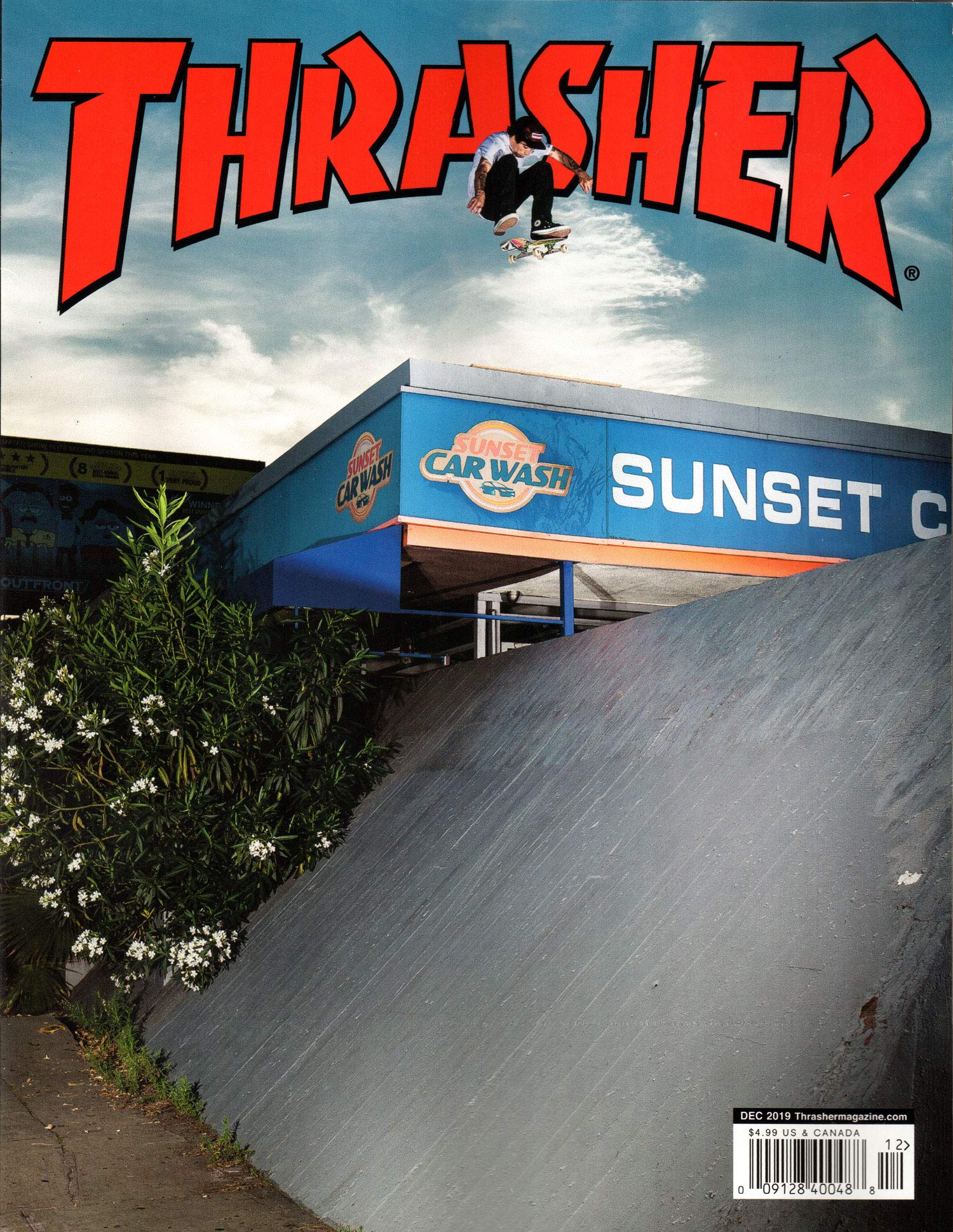 We’ve seen it before, we know what it means, and it remains important to skateboarders all over the globe. Thrasher Magazine, for its first time without Editor-in-chief Jake Phelps, has awarded the S.O.T.Y. trophy to rail crusher, hill bomber, and all-around thrasher Milton Martinez. There were many that gave it a great shot at the title: Tiago Lemos for his explosive skill, Carlos Ribeiro for his effortless style & impressive pinch, and Mark Suciu for his pure talent & trick selection. But the skater who most embodied the Thrasher mentality and approach to street terrain was Martinez, of Mar Del Plata, Argentina.

This past weekend, San Francisco set the stage for his official recognition, and the celebration was off the charts! He will be in the books with todays legends, including Andrew Reynolds, Mark Appleyard, Geoff Rowley, and Grant Taylor. And maybe more importantly, Milton will go down in Argentinian skate history with the likes of Diego Bucchieri and Roberto Aleman. Legacy is an even more deserving term to use when considering Milton’s daughter and family that he works hard to support as a pro skateboarder.

Riding for Creature Skateboards, Independent Trucks, OJ Wheels, Bronson Speed Co., Volcom, Red Bull, and CONS, Milton has been charging through the year with heavy video clips released with all of his sponsors in all parts of the world. When he is on a trip, he is 100% full-on, and when he is at home in California or Argentina, his motivation remains insane. Whether it be Tampa Pro or filming in the streets of New York City, Milton doesn’t stop!

And that is why he was this year’s chosen one. Chosen as our reigning Skater Of The Year. Congrats Milton!

What's that? @rollersurfer has a signature wheel o

Looking forward to the footage! @summer_shandy_ he

These @kaderskater clips were 🔥 @supremenewyork

All new "The Terror" deck from @drkrminc ✨ Produ