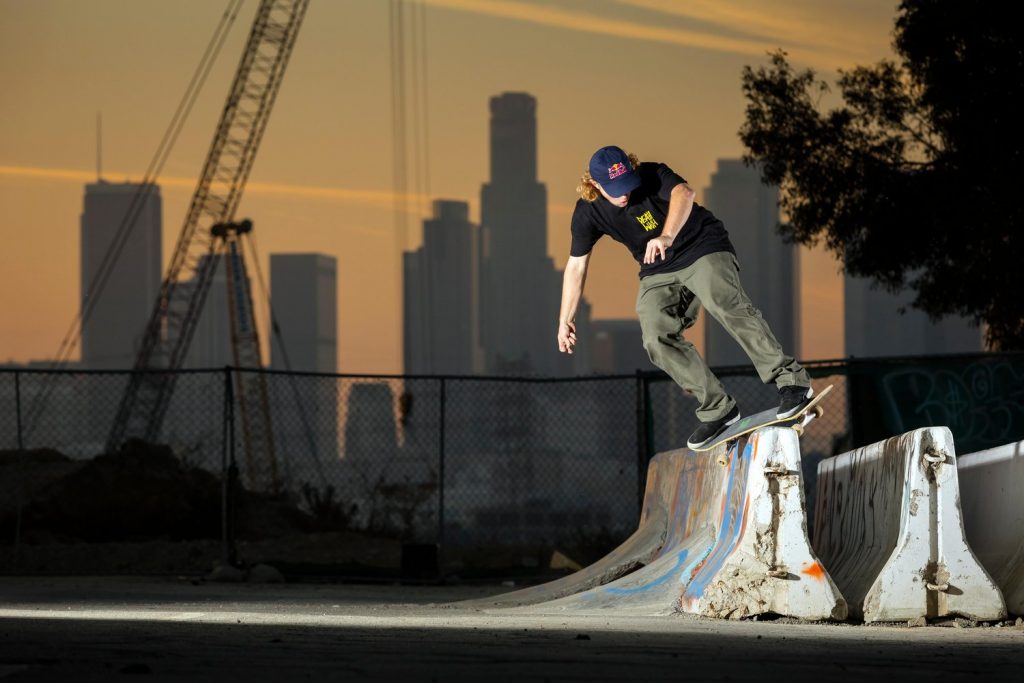 Each and every year, without fail, skateboarders worldwide seek the answer. The answer to a 27-year-old question. Who is the Thrasher Magazine Skater of the Year? Each and every year, without fail, the mainstream skateboarding community looks forward to the announcement. The announcement that proclaims the most ripping skater of that year. The most shocking of talents. The most productive of careers in that respective year.

Ever since the first “SOTY” in Tony Hawk, Thrasher has been pushing for an annual SOTY and succeed they have. Tony claimed 1990 far before his competition 900, then pre-mega ramp Danny Way claimed the title. The third ever SOTY was John Cardiel (“All Hail Cardiel”) followed by the first “switch god” Salman Agah. And so it went, on and on, until Kyle Walker grinded an inconceivable handrail to win 2016’s SOTY award. Skater of the Year party and all, the ultimate glory is taken and given each year. And now for the 2017 SOTY announcement…
It’s been one hell of a year for Deathwish Skateboards. Jamie Foy, the “Big Boy”, was awarded the coveted title. And well-deserved! Just weeks after publishing a shared part with Australian Skater of the Year Jake Hayes, Jamie released his (ending) part in the full-length Ty Evans film, “The Flat Earth”, and was awarded SOTY by Thrasher’s man himself, Jake Phelps.
Wait until you see the insane tricks that he lays down for the camera in this new flick… And enjoy the SOTY era of the not-so-skinny shredder, Jamie Foy.
Long live Thrasher! Keep it up Jamie!
Previous Post Next Post