For those skaters that may proclaim themselves “skate nerds,” there is unlimited cooler talk about whom rides for which sponsors, traveled to which states or countries, did particular tricks on certain “spots,” and even who may be the next “Skater of the Year.” There will forever be speculation about which skaters belong on a certain team, who will be the first to kickflip a specific gap, or what the future may hold for any given skate company.

As this never-ending cycle continues, there are three more stars to join the ranks of free agency. 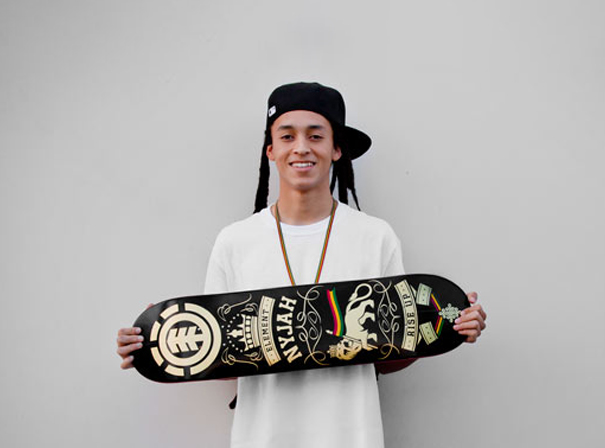 If you don’t know Nyjah Huston‘s name, you probably don’t skate. He has been with Element since he was seven years old. He has since become the most dominant skater in street skate contest history. Not to mention his insane video parts. He is sure to find a comfortable home. 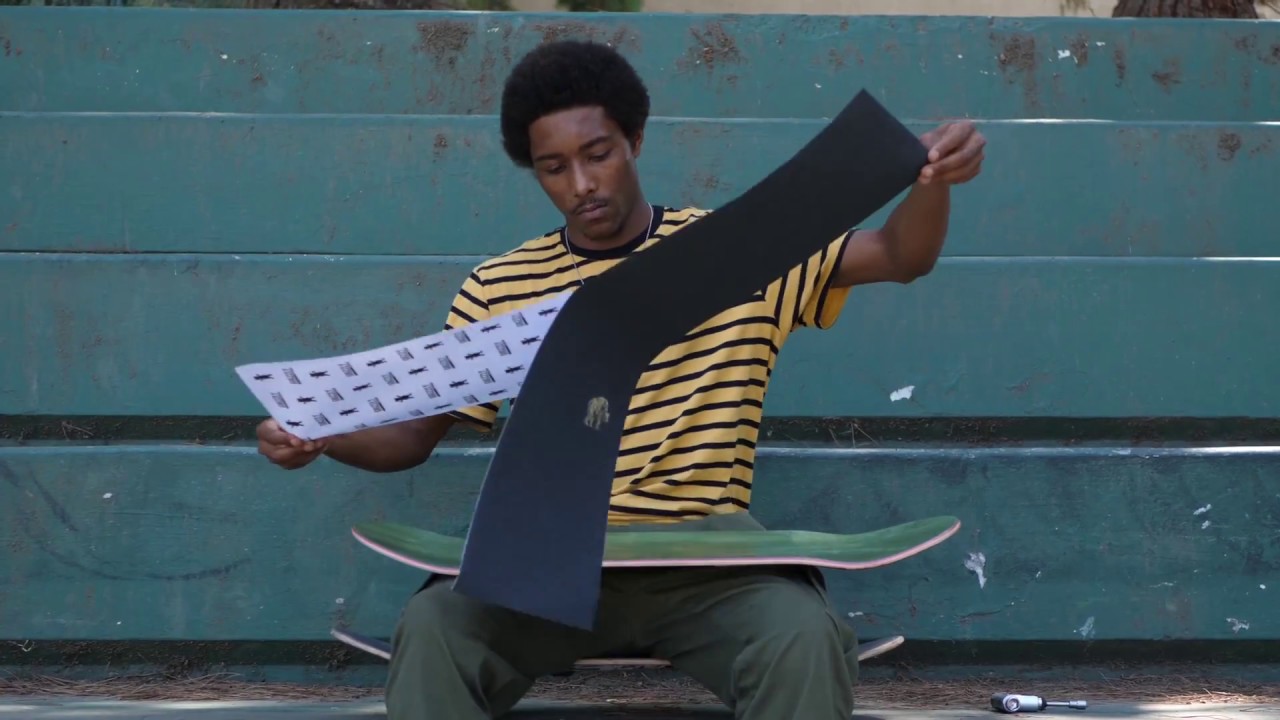 Dominick Walker, though not as big of a name as Nyjah, is a true ripper who has been on his way up in the ranks for quite a while now. He has been claiming magazine covers, releasing video parts, and keeping a positive attitude along the entire ride. A young skater with the risk tolerance and raw skill that Dominick has will definitely continue a great career on the board. 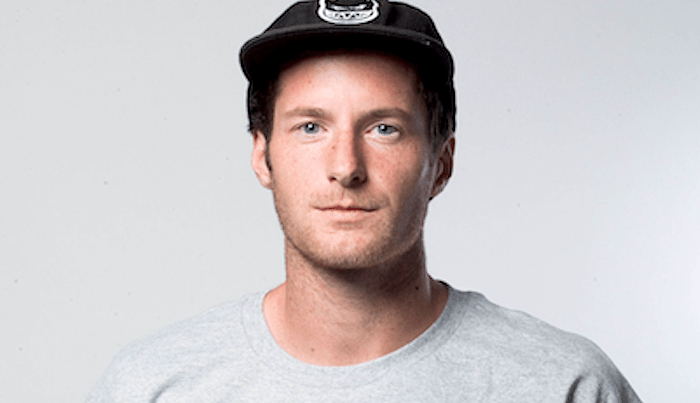 Chris “Cookie” Colbourn has quickly become the favorite skater of many for the new generation. From the northeast U.S., Chris made his way to Los Angeles to pursue a professional skateboarding career and did just that, earning his pro board with Element in 2019. His affiliations with The Worble, Deluxe Distribution, and New Balance Numeric make the future look great for Cookie.