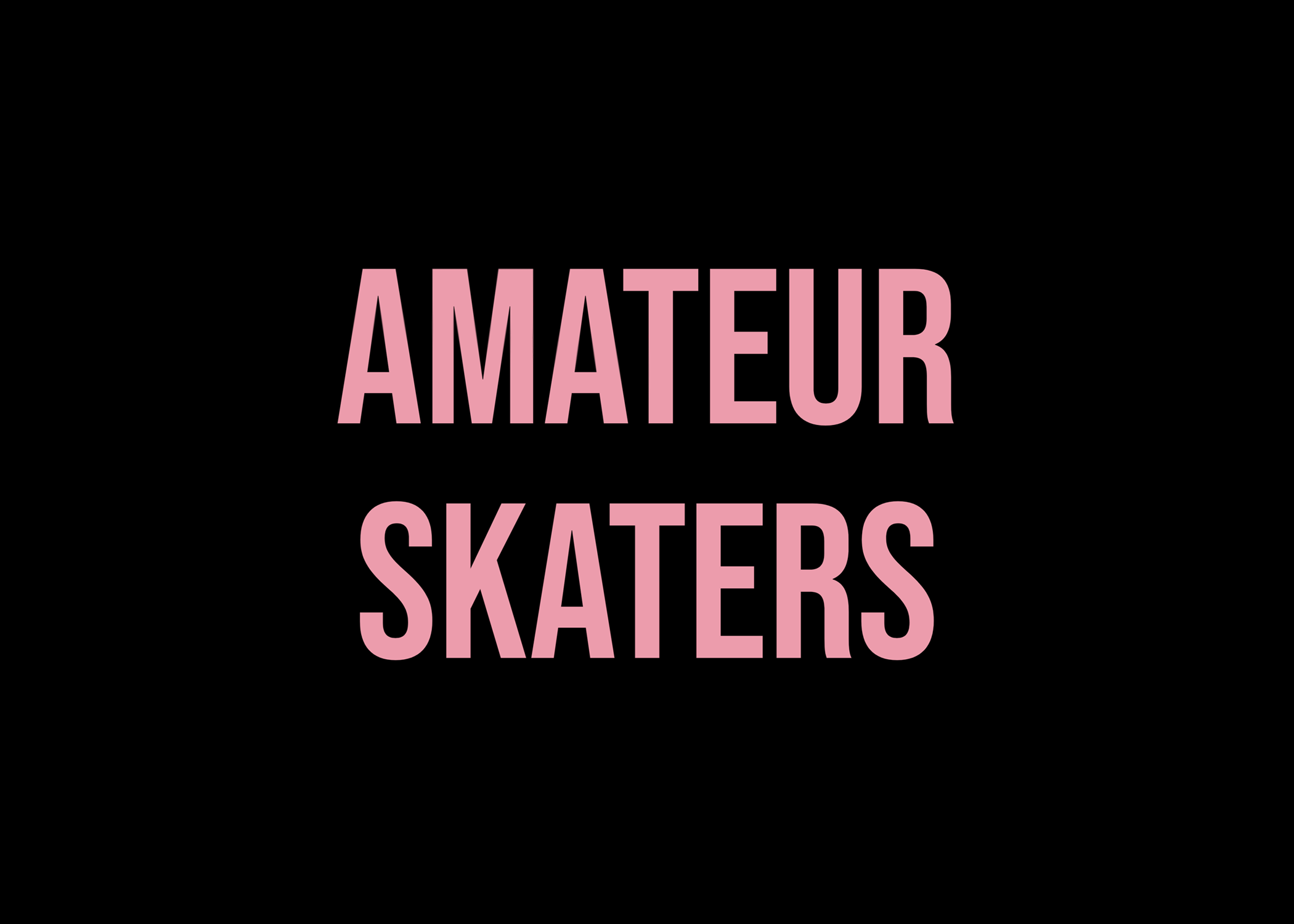 Lifelong skateboarders may think of amateur skaters as sponsored skateboarders yet to be “pro,” skaters that are still aspiring to have their name attached to “pro model” products. These amateur skaters are on a path to achieving greater recognition with their talent. But after the release of an upcoming documentary, “amateur skaters” might make one think of something slightly different.

One eighth grader that truly impresses us, 13-year-old Shemsu J. Lefevre, is pursuing his goal of being one of the youngest feature film directors by releasing his first documentary, Amateur Skaters. “When I saw how important skating is to so many people in the age range that Amateur Skaters focuses on, I felt a need to document from when they first started skating as ‘amateurs’, deepening their understanding and skill of skateboarding, building perseverance and self-confidence on their journey to becoming pro.” In these words, Shemsu is referring to his friends and the subjects of Amateur Skaters: Kahlil Aguilar, Kai Tautrim, Rowan Brownlee, and Isaac Relis. Though only in the seventh and eighth grades, these young skateboarders are obsessed with skateboarding and have experienced the best it has to offer.

Based in the Santa Barbara area of California, these young rippers are a testament to what can come from the act and culture of skateboarding: Camaraderie, Human Connection, Common Ground, Inspiration for Progression, and so much more. Whether they are at Skater’s Point in Santa Barbara, Goleta Skatepark, The Orchid, or at Venice Skatepark on the weekend, this tight knit crew of young skaters are a friend crew that will likely make a lasting impact.

“I started planning out what it was going to look like with one of the subjects and producers, Kahlil Aguilar. I remember having binders full of lists, shots, skateparks. My vision, in a book. I researched interviewees that would help convey the story I was trying to tell and talked with the owner of one of the private skateparks in the film. When we started filming, it was nonstop. With the cast having cameras, every day was a shoot day. Whenever they skated, there was a camera rolling,” says Shemsu.

Watching skaters progress is fun, but seeing them do it together and push each other to be better is truly special. We can’t wait to see how that growth and development is shown in the film. With a short teaser out now, the film is scheduled to be released later in 2021. Hoping for an appropriate time to premiere the film at a theater, we hope this can happen sooner than later.

According to Shemsu, the documentary is his “voice” and displays skateboarding as he experiences it and has learned about it from his friends, the stars of the film. When asked how skateboarding has been interpreted in his life, he explains that despite what some may think (or what it historically has been), it is a pastime that is inherently inviting to outsiders. And one of the goals he has for the film is to showcase its inviting nature to the audience that is able to view it.

To stay informed about Amateur Skaters, make sure to visit their website. Learn more at: