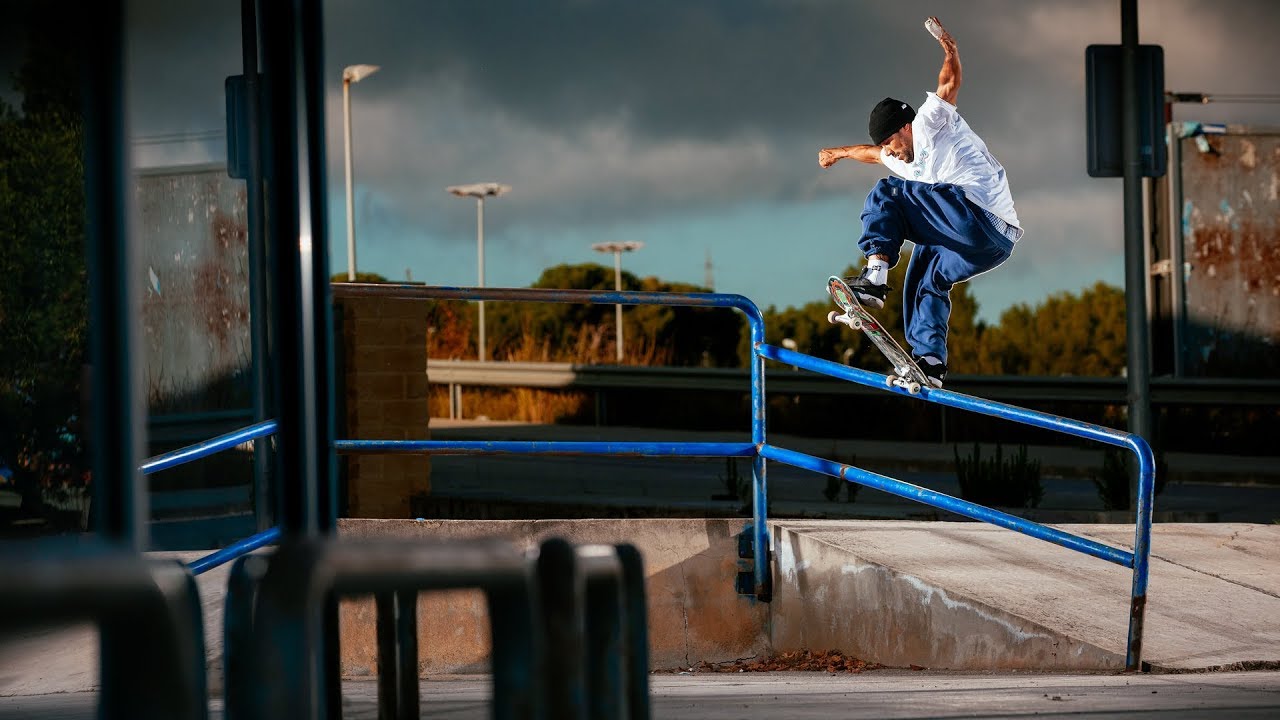 For Primitive Skateboarding, it sure seems to be. One of the most dominating board company teams in skateboarding continues to kill it in the ever-changing media landscape of the skate industry today, but it’s not only their amazingly talented skate team. The timing and intensity of the videos they publish are genius.

The heaviest hitters in the game skating beautiful spots from all around the world and gaining one hell of a following while doing it… Their most recently published video, “TESTING”, shows that even when they don’t have a new team or product announcement, they can create a buzz around a brand that is true to skateboarding. Rooting from the boss man, Paul Rodriguez has already had a gem of a career, but that doesn’t stop him from progressing on a skateboard AND as an entrepreneur, even with major injury in the foreground.

This generation’s Eric Koston has redefined himself and also has been able to recruit some of the best talent of the next generation of skateboarding to fly that flag we all know so well. They are the ultimate fresh team in the eyes of many, reminding us of the famed DC Shoes Super Tour or original Plan B Skateboards teams.

Give it a look for yourself, and THEN tell us that you don’t want to get behind what Paul, Carlos, Nick, and the rest of their crew are getting behind. Good luck… To find Primitive Boards on our website, you know where to go, but until then… Never stop doing your best and skating your hardest. Maybe one day, you’ll have your name printed on one of those Primitive Skateboards graphics and in the credits of one of those banger videos like “TESTING”.