Video Reviews
The final act of the 18th Annual TWS Awards was, fittingly, the showing of the 27th full-length Transworld Skateboarding video, “Substance.” After all, isn’t that all a core skater cares about, the footage? There’s a lot to live up to when producing an official Transworld video.. I mean, we wonder if it will live up to the legends of yesteryear, like 2002’s “In Bloom,” 2005’s “First Love,” 2011’s “Hallelujah,” or even last year’s “Outliers” (also shot and directed by Chris Thiessen). I won’t get cynical on you here. Of course, that almost all we care about too. And the consensus: a big ol’ raging success!
The video, from start to finish, made it impossible for the audience to look away. The only con I can think of is that within the theatre, the treble was a bit heavy, making the sounds of boards popping, trucks grinding, and wheels sliding harsh on the ears. Otherwise, we were all in heaven. And you all will be too as soon as you can get your hands on a copy (or download).
The video starts with a fresh part from one of the crowd favorites, Dolan Stearns. Dolan is a skater that skates fast and with a unique style. That being said, I thought I’d be able to predict his bag of tricks and the general vibe of his part. I was so hyped to be proven so wrong! First of all, he skated faster than I’ve ever seen anyone do, constantly throughout his full part. He did tricks I’ve never seen him do; everything from tech on handrails, to creative powerslide combos, to footplant variations on the gnarliest of spots. Hands together for Dolan, his hammers, and his magnificent fashion sense to boot!
Short pause for Friends Section, Already!? Stoked on this nontraditional move by Thiessen, which showed that the emphasis of the film really was on the homies. Skaters are friends. The skaters in the video have lots of friends. And they rip. And it shows. Can’t wait for you virgins to watch it for the first time!
Next up: Davis Torgerson. I hadn’t seen any substantial footage from Davis in a while (not sure anyone has, excluding the close homies), but he delivered a part that included tech wizardry, his ability to hit sizable handrails, and an eye for lines, tight and quick. He surprised a lot of people, I think. Can’t wait to watch his part again to fully absorb the new levels he was hitting on his skateboard!
Tom Karangelov takes the middle full part of the video. And that will probably tell you that there’s not a dull moment in the entire film. Tom K brings heat in a way that most don’t and WON’T. Stoked to see his approach to spots and the streets, in general. He brings a stoke to the location like that of, dare I say, Cardiel. But with the subtle, few-words approach of Kirchart. That’s a heavy combo that can be hard to decipher or recognize, but in my opinion, Tom K is in the early stages of an epic career in skating.
After another (AWESOME) friends’ section, the video transitions to the fourth rider, Tristian Funkhouser (“T-Funk”). Let me start by saying that the crowd was huge on this kid! When he approached the stage pre-video, the front of the crowd was literally chanting: “Tee FUNK, Tee FUNK…” Tristian came hard, and that is the biggest understatement of this article and probably anything you read or hear about this video. T-Funk showed up, and no disrespect to anyone involved with the video, but we think he should have been given last part.. Tech tricks into huge hill bombs, handrail hammers, bank spot bangers, ledge magic, and anything else you can think of, he had it. I think there was even a pool skating clip in his part. He did everything you could have hoped for, and we tip our hats off to T-Funk. SOTY 2016? Idk, maybe his teammate, Evan Smith??
There was left but one skater to take the stage (screen) – Jon Nguyen. We’ve all seen a bit of footage from him (talking to the skate nerds), and we’ve even seen his TWS cover (Nov. 2015), so we know he’s legit. But who is this guy? Well.. We just found out. Directly before the video started playing, Paul Shier presented Jon with his first ever pro deck on stage (a.k.a. “turned him pro”) for Isle Skateboards. Then, they proceeded with the video. He was given last part, and he killed accordingly! His signature style mixed with technical prowess and the occasional jaw-dropper made for a hell of a show. And the show ended with his signature… Jk, no spoilers here.
As soon as it’s made available, buy the video! Support skateboarding! IT does support you.
Previous Post Next Post 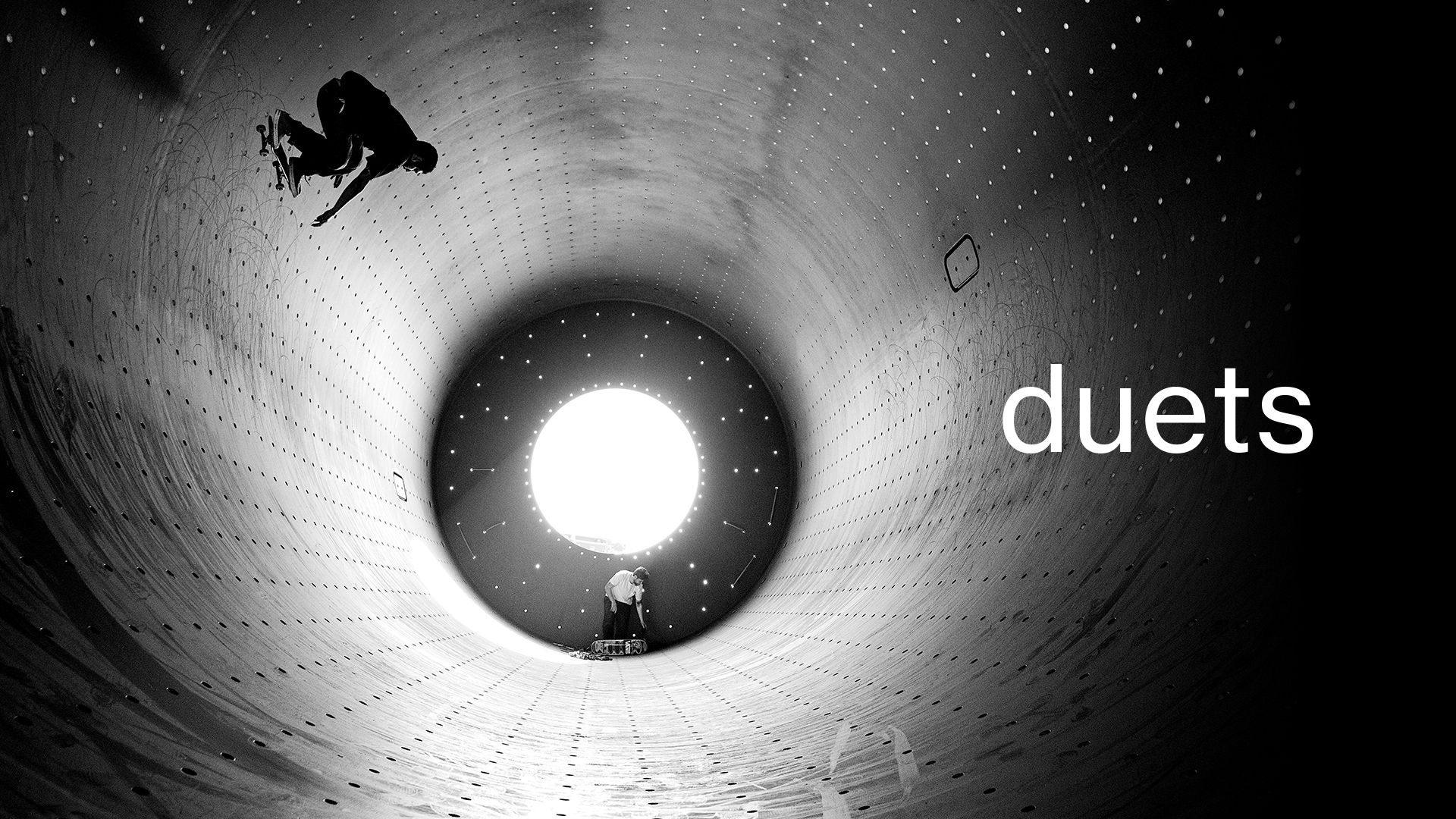 There have been many classic skateboarding videos over the course of 30+ years. Some were produced by skateboard deck and shoe brands, some by… Read More

What's that? @rollersurfer has a signature wheel o

Looking forward to the footage! @summer_shandy_ he