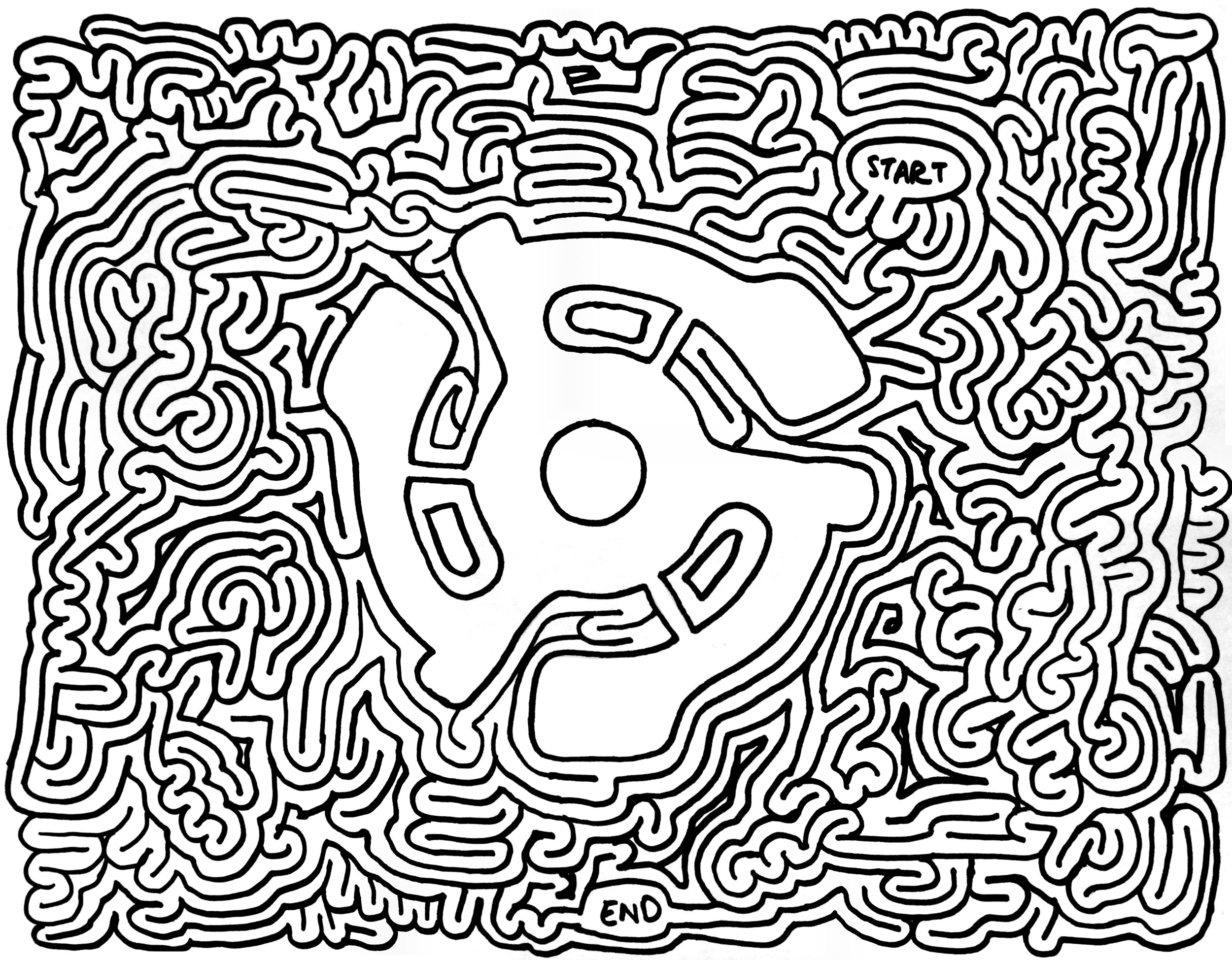 For many years, since 1992 in fact, Jason Lee & Chris Pastras have been manning the helm at Stereo Sound Agency. What was once a brand known for its genuinely creative & artful board graphics and videos is now a deserving heritage brand in a sea of board companies. Its longevity is a testament to its quality.

Over the years, Stereo Skateboards has been home to legendary skateboarders such as Jack Sabback, Clint Peterson, Kyle Leeper, Ben Gore, Benny Fairfax, and Matt Rodriguez. Although none of them ride for the company currently, Stereo’s present team includes the likes of Jordan Hoffart, John Lupfer, and Yoshi Tanenbaum.

With features like “A Visual Sound” and “Tincan Folklore“, they uphold a classicist aesthetic that has stood the test of time. What some may consider a different era of Stereo is to others no different than its former days, being boldly directed by Pastras and the rest of the boys at Prime Distribution. We are happy to see that their board graphics have continued to stay fresh in a world full of me-too and re-issue production.

Although they have produced re-issues, they have all been tasteful odes to some of the greats in skateboarding such as Paulo Diaz and Mike Frazier. Check out these decks and more, like the Arrows series, current Pro decks, and the Film Photos series inspired by Jason Lee himself.

As many brands age in a predictable way, Stereo has molted to become an even better version of itself while staying authentic to its roots. You owe it to yourself to browse their stuff on the site and in life.

Zoo York team rider, Chaz Ortiz, blasts an ollie with style in the land Down Under. Zoo York is one of the… Read More

For the last several years, Z-Flex has been working hard to bring back to life a brand that was once in the top tier… Read More

We've been a fan of @nielsbennett since "Nervous C