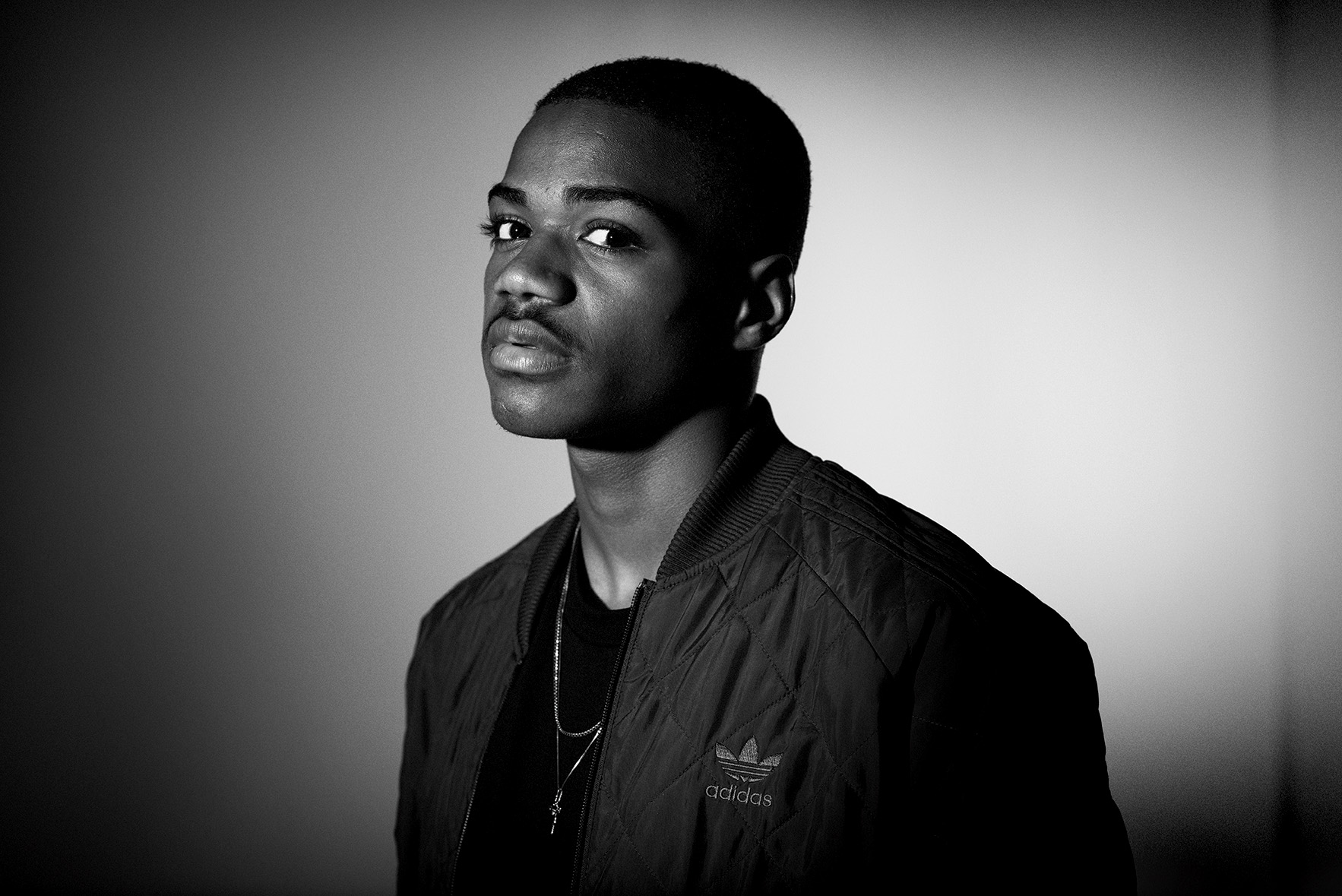 With the hype of Skater of the Year compounding annually, the expectation for the recurring SOTY decision has virtually become a holiday in the world of skateboarding. SOTYs past, most recently Jamie Foy, Kyle Walker, and AVE, have upheld quite the standard for the skill, style, and exposure required for those to come next.

This year, after a five-year-long gap, a northeast US-based skater took the crown. In this case, the “King of New York“. Tyshawn Jones, also known as TJ or now Thrasher’s 2018 SOTY, has been on a steady rise in popularity and undeniable skill level. Born and raised in the Bronx, this New Yorker has set an example for skaters everywhere, in so many ways. His many starring roles in videos for Supreme, Spitfire Wheels, Thunder Trucks, and his other sponsors have shown him as one of the rawest talents in core street skateboarding, and he doesn’t seem to be slowing down in the slightest.

His appearances in “KING JONES” and many other Bill Strobeck films helped cement his place at the top of professional skateboarding today. Some of those include full-length Supreme skate videos like “Cherry” & “Blessed“, but this is not to overshadow other long-form video parts like his standout spot in adidas Skateboarding’s “Away Days“.

Most recently, Tyshawn has truly been on a tear to be a contender for SOTY 2018, and it payed off. Supreme debuted “Blessed“, giving TJ the last video part, and he shortly afterward published a video (through ThrasherMagazine.com) called “KILLER” that blew the minds of street skating purists everywhere. Watch any of his footage in the Supreme videos, adidas video, or YouTube videos and you will immediately see the poise & power that helped bring him to where he is now.

Perhaps just as importantly, Tyshawn is a great role model. He lives a life of sobriety and ambition, refraining from drinking alcohol or smoking marijuana and starting multiple businesses by now, at just 18 years old.

A natural leader and an unreal skateboarder, it’s no wonder that Thrasher is making a trophy for the one and only, Tyshawn Jones.