Bronson Goes “Into The Pit” 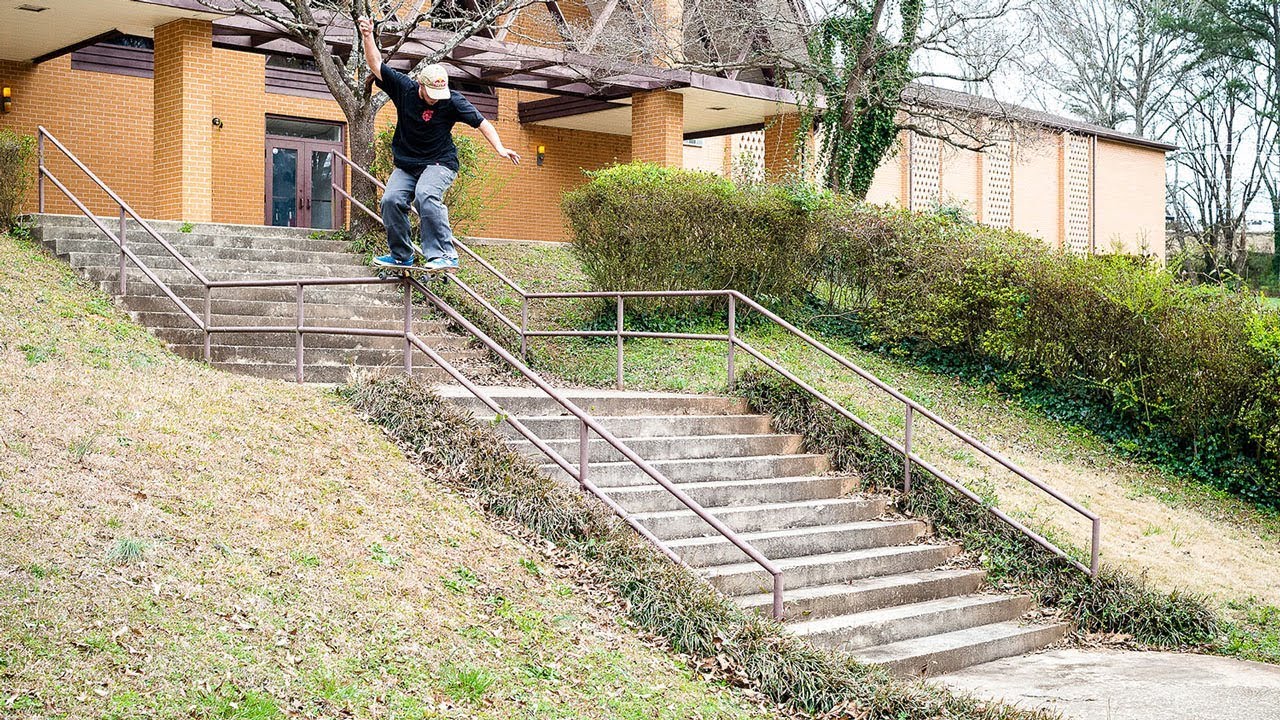 Every now and then, a company will come along with a new tour video that fans watch for months and months before going skating. Although they were seeming rarer for some time, it’s now becoming more common, mostly thanks to companies like Bronson Speed Co.

In an era when “teams” aren’t always necessary to market product, they have a stacked one, including Pedro Delfino, Axel Cruysberghs, Zach “Ducky” Kovacs, Alexis Ramirez, Erick Winkowski, Jamie Foy, and Clive Dixon.

As they journeyed through the American south, not one rail spot was spared. Beyond that, there were gaps, vert ramps, and even satellite dishes shredded along the way. In full speed-influenced garb, Rhino and the homies barged through several U.S. states, leaving a trail of skate destruction in their wake.

With a team of such diverse styles that all pull heavy tricks, we knew that we’d be in for a wild ride and one heck of an edit. So without further ado, just watch the video!