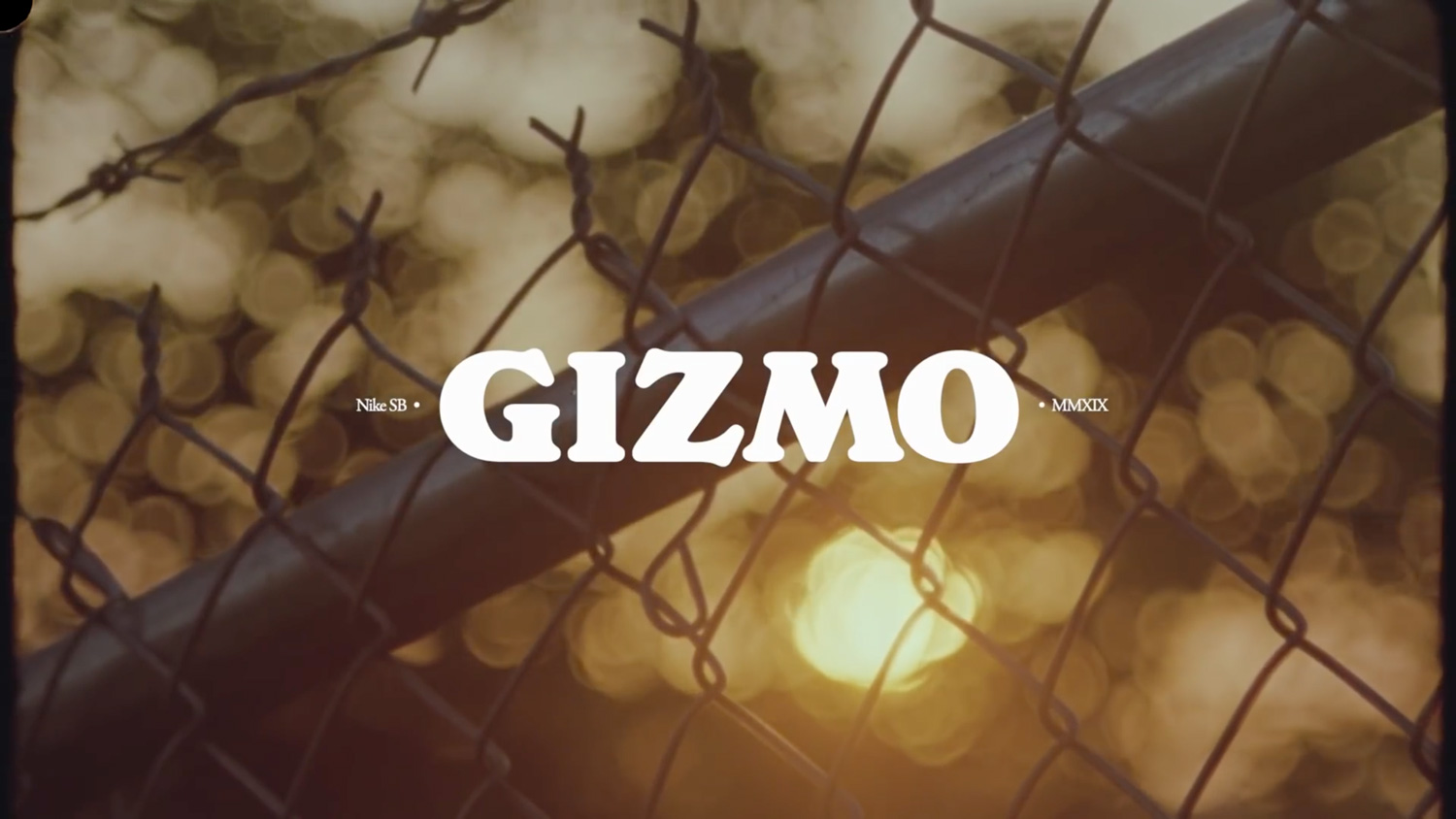 On May 28th, 2019, Nike SB published its first full-length skate video featuring an all-female cast. All from different countries and backgrounds, this unofficial female Nike team is everything any of us could want and then some. Not only do the women of the video impress based on individual merit, they also appear to work well together as a team. Better yet, a family.

The main squad is comprised of Lacey Baker, Leticia Bufoni, Sarah Muerle, and Elissa Steamer. Others featured in the video are Aori Nishimura, Nicole Hause, Hayley Wilson, and Rayssa Leal. Their bond shines through in the video, but they also rip in their own ways. Having Jason Hernandez at the helm, filming and editing, isn’t quite a handicap either. The video came together so well, and if you haven’t already seen it, you should head over to YouTube and give a peek NOW.

With gnarly skating like Leticia’s & the ledge wizardry of Lacey to the new blood in Sarah & the legend in Elissa, the team is stacked with a full variety of talent.For those who don’t know, Elissa Steamer made a pro career happen before women had accomplished it (street skating) in the first place. Once pro for Toy Machine Skateboards, she now rides for Baker Skateboards.

A true pioneer and legendary person in our world of skateboarding, it is nice to see modern footage of her, still in love with skateboarding and filming tricks that push her personal boundaries. The title of the film originated from Elissa’s childhood nickname, “gizmo,” which is a fitting vibe to name the video. a youthful lens of a true trailblazer, one of which paved the way for a full-length women’s skateboarding video to be published now.